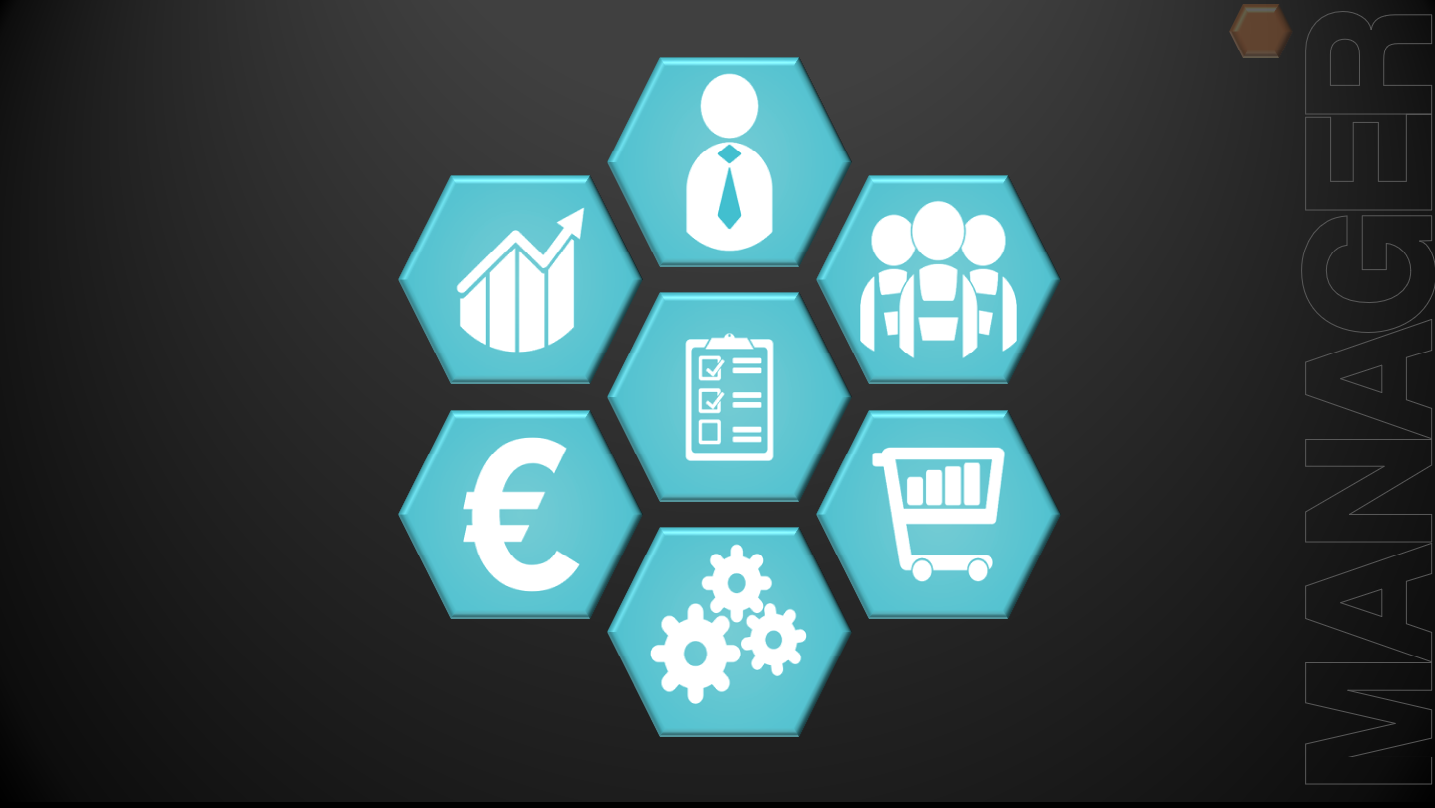 Profile of the department

The Department of Economics, Management and Business provides education of economic and management subjects in both full-time (daily) and part-time (external) form of study of higher education at all faculties, especially at the Faculty of Wood Sciences and Technology of Technical University in Zvolen. The pedagogical process of the department is focused on the education of compulsory and optional subjects in the study program "Economics and Management of Wood-processing Industry" at Bachelor and Master study degree. At the same time, the staff of the department are involved in education of economic and management subjects at Bachelor and Master levels of education in the field of Woodprocessing, Rescue Services and Sectoral Economics and Management.

A goal of the education is to train managers who are able to solve the practical economic and management problems of companies based on the theoretical and practical knowledge of business management.

Graduate profile of the study program: "Economics, Management and Business in Woodprocessing Industry"

A graduate of the Bachelor degree program will be able to perform management functions at middle levels of management, not only in wood and furniture production, but also in other manufacturing and commercial enterprises. Acquired knowledge from general, professional and special professional subjects (economic and wood profiling) create prerequisites for successful management of the company as a whole and successfully employment of the graduate in the EU labor market.

The Master degree program specializes graduates in the complex management of economic processes by the application of tools and methods from economy and business management. The graduate is qualified as business manager at all levels of management regardless of the size of the business, their ownership and legal forms. The ability to communicate in two world languages ​​gives graduates an assumption for their application in the international environment.

History of the Department

The academic year 1950/1951 is considered as the breakthrough year when the Institute of Business Operation was established at the University of Agricultural and Forestry Engineering in Košice. The first lecturers were prof. Víťazoslav Sprock, doc. Pavel Petrík and doc. Július Klein, CSc. The first economic and subjects dealing with law were the following: Management of Woodprocessing Enterprises and Business Planning, General Theory about Musiness Management, Political Economics, Public Law  and others. During the academic year 1951/52 it was decided to move the Faculty of Forestry and Wood Technolofy from Košice to Zvolen, where it was established University of Forestry and Wood Technology with two autonomous faculties. At the same time, the Institute was renamed to the Department of Economics. In 1955 the name of the department was changed into the Department of Woodprocessing Operations.

Since the academic year 1970/1971, the name of the department had changed to the Department of Economics and Management of Woodprocessing Industry. Since the academic year 1978/79, a new 4-year study programme - Economics and Management of Woodprocessing Industry has been introduced within the study branch Operational and System engineering. 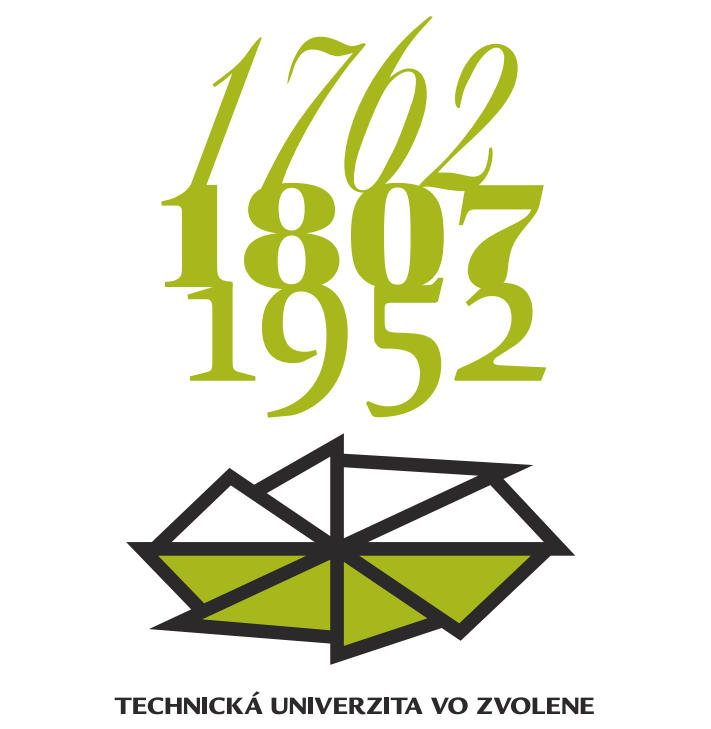 In 1991, as a result of political changes, the department was renamed to the Department of Economic Sciences and Management. In this period, there is also recorded an establishment of study branch Business Management. Qualitative progress in all activities of the department resulted in the creation of a new study branch - Enterprise Management, which was accredited in 1995. In the academic year 1999/2000, it was launched credit system with compulsory and optional subjects. Study branch contains the following fields: Production Management, Woodprocessing, Marketing and Trade, Controlling and Quality.